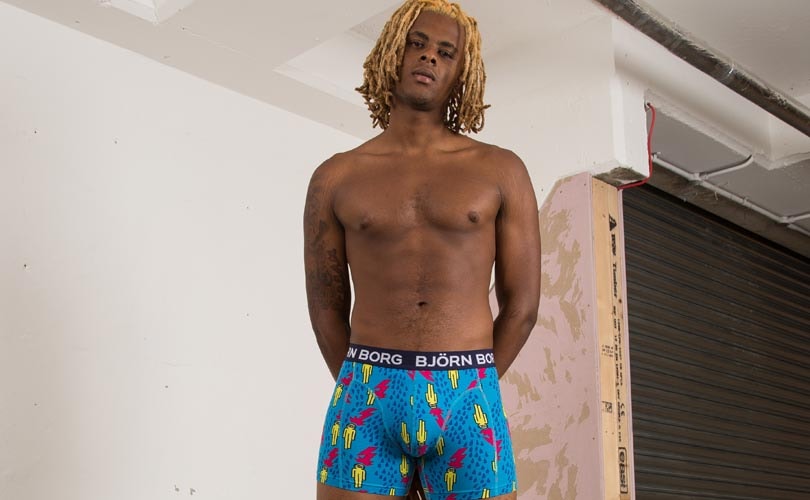 Ryan Hawaii’s self-described ”art-meets-clothing” blurs the lines between art and fashion. An approach that has made him one of the most interesting designers today. It has led him to collaborations with some of the world’s biggest brands and icons, such as Off White and Converse. 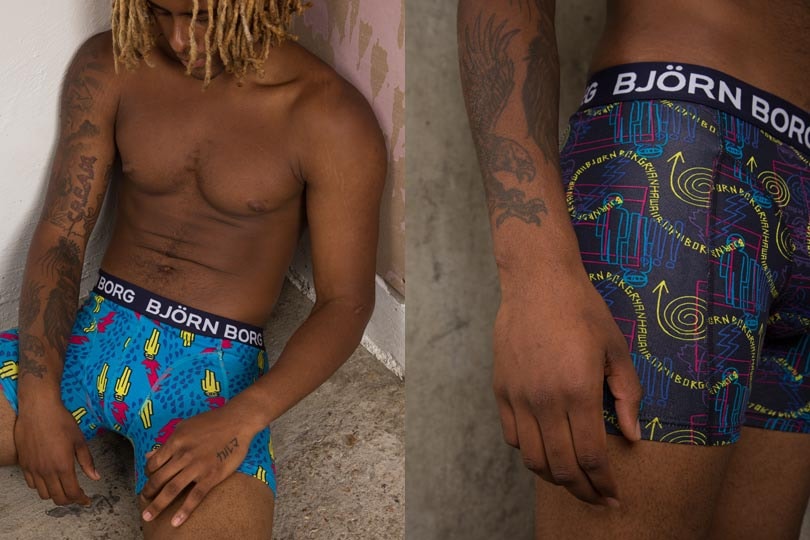 - I think the contrast of the two worlds that we both respectively come from is what makes this unique, being from South East London to working with a Swedish sportswear brand isn't something you see every day but the middle ground is really a passion for great art and freedom within creativity. To see my work on underwear is a new unique medium for my work and I think the results are astounding, says Ryan Hawaii. 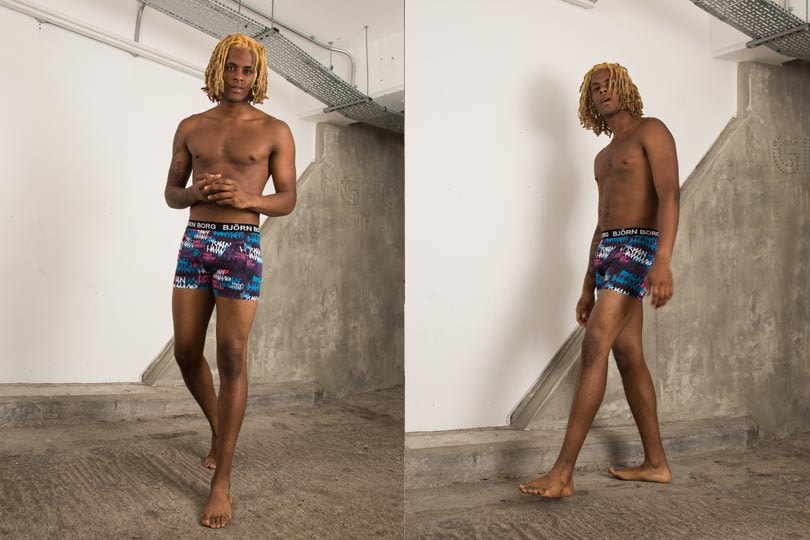 Three limited edtition prints – Inspiration from rain, tennis and Hawaii’s own iconic signature is behind his Björn Borg collection. Three motifs that combine Ryan Hawaii’s take on art and fashion together with Björn Borg’s expertise on printed underwear.

The collection can be found in Björn Borg stores, bjornborg.com, Selfridge’s and other exclusive retailers. 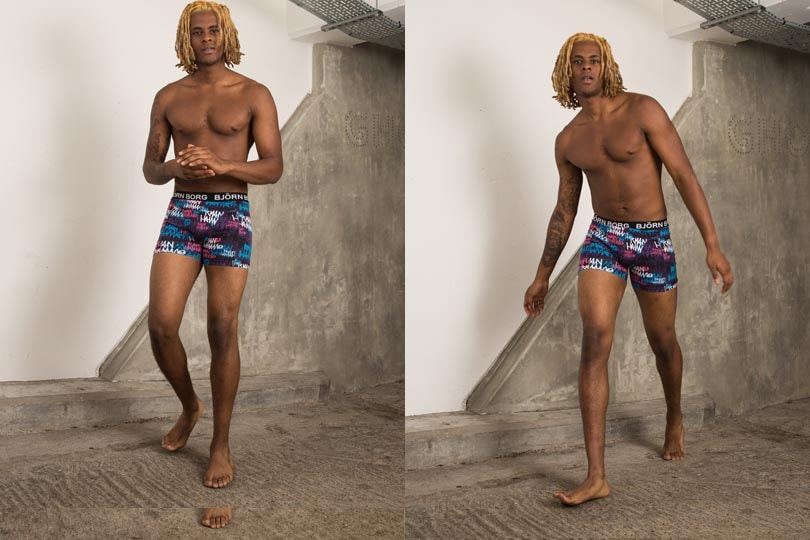 Ryan Hawaii is a British-born artist whose hand painted garments have shaken up the fashion scene since his emergence in 2014. He is 23 years old, spent most of his life in Catford, he attributes a fair portion of his creativity to his borough’s surroundings.
bjorn borg PRESS CLUB Björn Borg Group