For the first time, the second edition in a year will take place: CHIC Shanghai will be held from October 13 to 15 in Shanghai at the National Exhibition and Convention 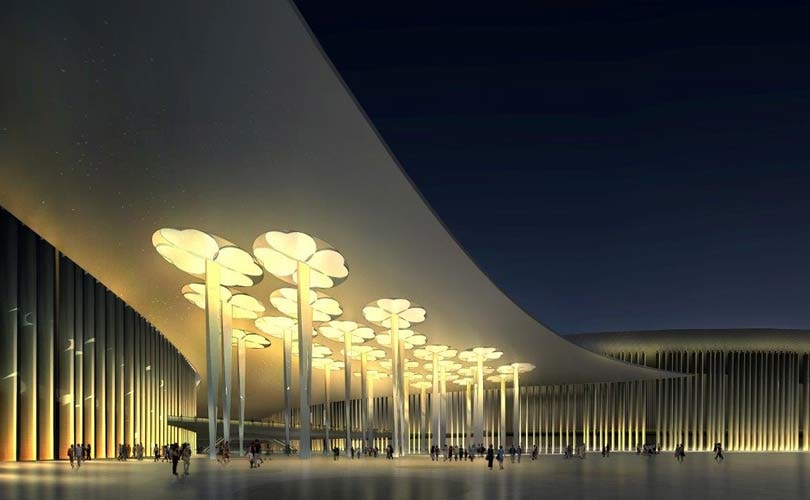 In Focus: Next Season’s Spring/Summer Collections

Due to the fact that the fashion industry is evolving inevitably as a result of fast transformation of consumption concepts, the new format of CHIC will be realized. This new platform enables fashion brands to present their new collections spring/summer whilst the March edition of CHIC is concentrating on autumn/winter. Now, with the new October issue the super sensual styles showing fresh and vivid colours, more floating lines and even swim and beachwear will be shown. The Chinese trade will have a better overview on exciting new looks from all over the world.

The Performance: International Brands From All Over The World

CHIC October is a new topic and a smaller edition than the March event. Primarily tailored to the requirements of international brands, now also Chinese brands will show up. A new partnership with PURE has been developed, PURE Shanghai creates its own performance as ‚show in the show’. Further international pavilions will be presented by France, Italy, Japan and South Korea. Further international pavilions are projected. For the coming October edition a German pavilion will not be realized, but planned for 2016 for the fifth time in March and also for the October edition in 2016.

TheMICAM will not appear as 'show in the show’ but will assist in bringing members to CHIC. Italy will continue its promotion of a joint presentation of shoes and fashion and will maintain the same synergy with EMI and SMI as in the past. 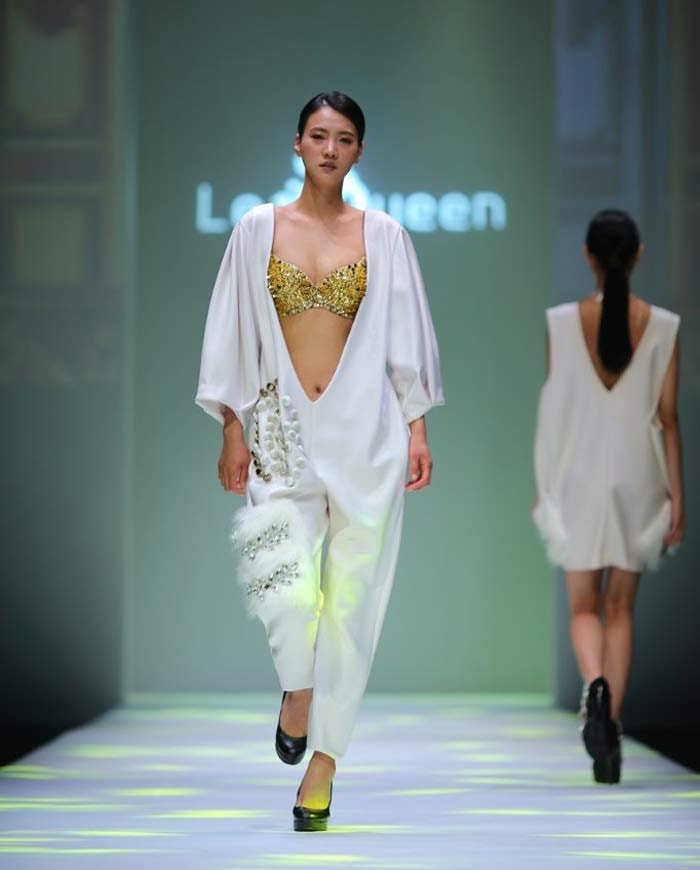 The Mediator In The Chinese Fashion Business: CHIC Connects!

CHIC integrates excellent resources of the supply chain so as to pave the way for brands to improve their competitiveness. Omni-channel merchants will be invited with priority, but also department stores, shopping malls, boutiques, importers, agents and more. Matchmaking, networking and related activities will be organized to bring inspirations into channel innovation and business model reconstruction. Also at the October edition, CHIC is planning a business forum and will outline important new topics for the trade, but also for the fashion industry.

CHIC will take place in the first level of the halls 1, 2 and 3. An excellent synergy will provide INTERTEXTILE which will be organized at the same time in direct neighbourhood to CHIC. The coincidence of INTERTEXTILE and CHIC will offer the unique platform to present the whole fashion chain from supply via distribution and buying.

From June 1, 2015 the customs duties for consumption products have been reduced. These products include ready-to-wear, menswear’ suits, boots/sneakers/ankle boots and fur fashion. According to the information of PricewaterhouseCoopers the import tariffs will be reduced to 7% and 10% (before: 14% and 23%). This measure should strengthen imports and at the same time boosting the consumption in China. A clear fact: The Western style is demanded in China! CHIC Shanghai October 13 to 15, 2015 CHIC Shanghai March 2016 (exact dates will be shortly published)
www.chiconline.com.cn